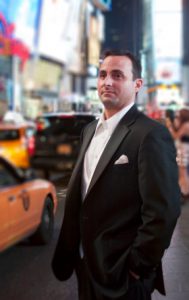 “I cannot believe how completely [Mr. Gindes] was attuned to the content of the music, the beautiful piano tone, and the absolutely appropriate sentiment of every moment!”
~ New York Concert Review

During his childhood in Southern California, Ian Gindes was first introduced to the world of classical music and the piano by his father, who had studied piano in his youth with Ania Dorfman and Michel Piastro.  Ian went on to work with Bonnie Farrer and Errol Haun, both who had studied with the late pedagogue Rosina Lhévinne.  He earned a Doctor of Musical Arts in 2011 under the guidance of Ian Hobson at the University of Illinois.

Mr. Gindes has received many awards, including first prize in the 2011 Bradshaw and Buono International Piano Competition, an invitation to perform at the Bradshaw and Buono Festival of Music in 2014, and a CD collection in his name donated to the University of Colorado at Boulder library. This collection is one of largest of its kind in the United States.  Gindes’ 2016 recording, American Visions, celebrated the American musical tradition from the 20th century to the present.  It included works by Copland and Gershwin as well as by contemporary composers. Gindes’ recording was praised by Gramophone magazine for his “keyboard brilliance.” He received acclaim for his recording from The Whole Note magazine, New York Concert Review, and Fanfare. He was also a featured artist on Chicago’s own classical music station, WFMT.

Recently, Ian was interviewed on WAIF Radio of Cincinnati, OH. He has been featured on WDWS AM 1400 and WILL radio of  Champaign-Urbana, IL, as well as on WGN-TV Chicago’s Midday Fix and on Sandy and Friends on AZTV Channel 7 of Phoenix, AZ. His music has been featured on Jed Distler’s show Between The Keys on WWFM and on the Radio Arts Foundation of St. Louis, MO, as well as on American Veterans Radio and SiriusXM Symphony Hall.

In addition to his performance career, Mr. Gindes continues to share his passion for music via social media and teaching. He serves as a commissioned officer in the U.S. Army National Guard. He and his wife currently reside in Chicago. 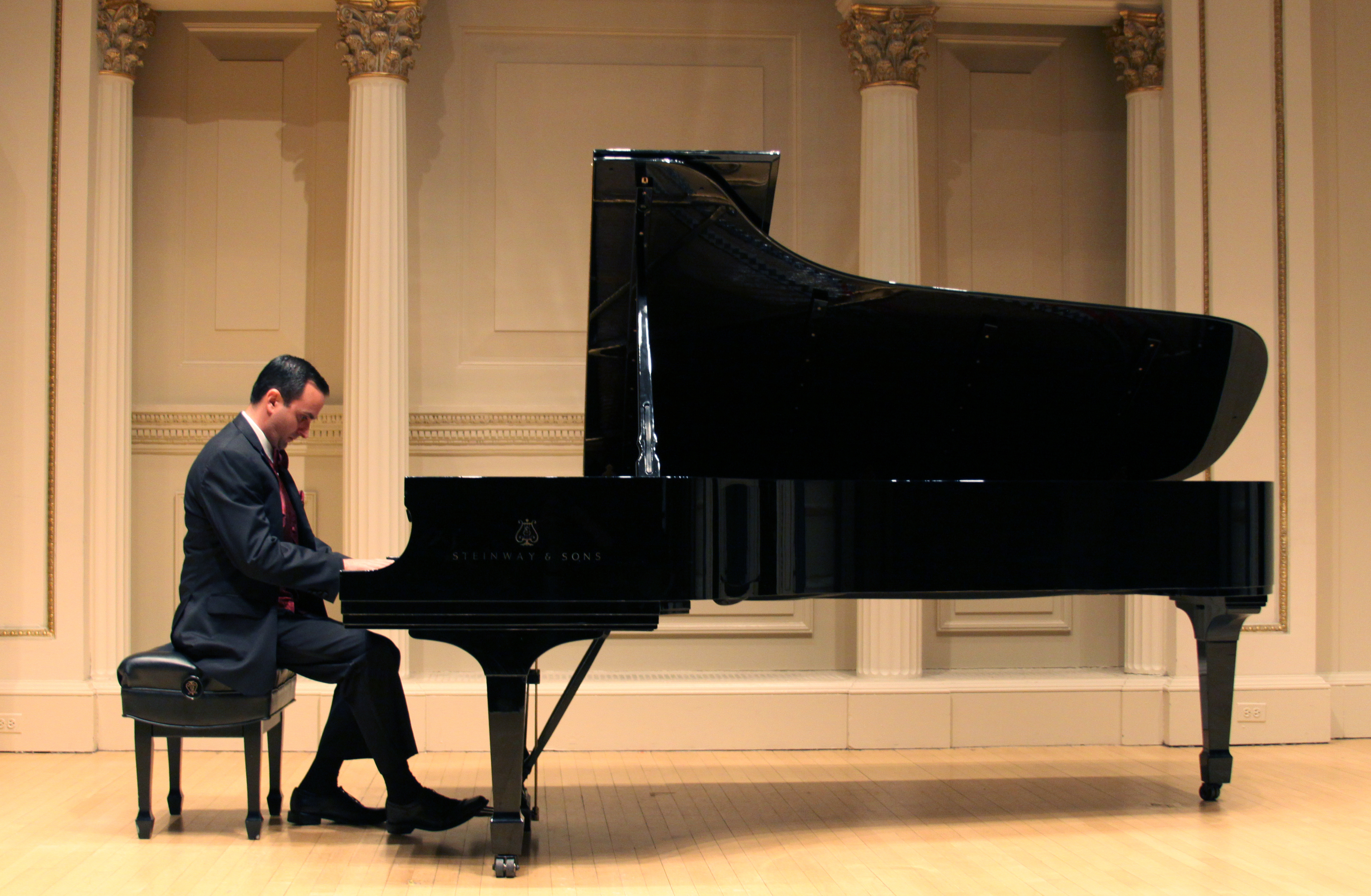